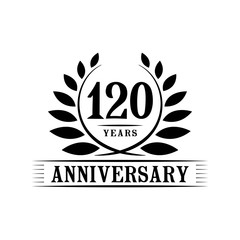 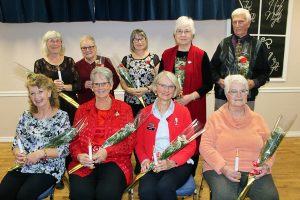 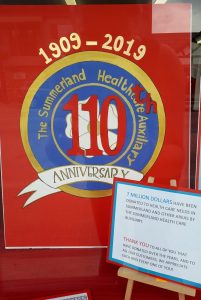 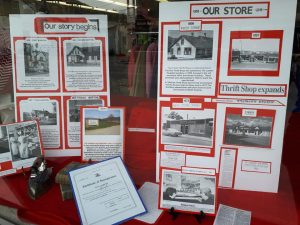 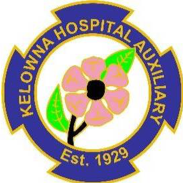 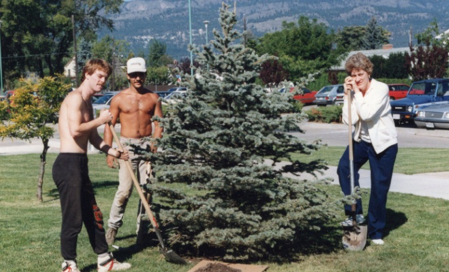 ← Across the Province A Salute to Youth →